“Our management team meetings do not function properly. We spend too much time briefing each other about our business areas. It’s as if those meetings actually make our performance worse.”

I received this answer from a director in a large Danish company when I, as a prelude to a development process, asked about the quality of the company’s management team meetings.

Unfortunately, this is not unusual.

Over the years, I have come across countless management teams who possess fantastic, but untapped potential.

Management groups often contain significant human resources. The members of management groups are usually competent, smart and deeply responsible people who have a passion for what they do.

It should therefore be a small matter to create effective management teams.

We forget the almost mundane point that a management team is just a group of people.

As a result, there is a danger of us overlooking the fact that management teams, like all other groups of people, need to have a clear task in common in order to function optimally. Without a clear purpose, most groups become ineffective and, at best, there is a risk that meetings will feel like a waste of time – as in the example with which I began.

At worst, the result may be rivalry, conflicts and division among the managers.

In Transformation Services, one of our core tasks is to support organizations in the period after they have carried out surveys, so that the surveys are translated into actual improvements. In that capacity, I was visiting a company that had just carried out a 360-degree management survey. In a conversation with the CEO, we talked about his management team and he described an experience that perfectly illustrates the point:

“When we had the large change process last year, the meetings of my management team were really good. We got a lot done and it was as though we were all pulling together. But after it was finished, it seems like we struggle with gaining from the meetings again. We were back at square one…”

The management team’s clear task should not only be to develop the company’s vision, mission and strategy. The managers do this already, and they are very good at it.

The clear task must be the specific task that only the management team can achieve. In other words, you must ask yourself the question:

What can we add to the organization that no one else can?

Back to the director… We proceeded with talking about how groups need to have a clear task and how such a task had been present during the large change process. The director began to reflect on what might be his management team’s special opportunities for contributing to the organization. It quickly became clear that there was one particular answer in front of his nose. To use the management team to develop management!

Management teams is where management is best developed

Managers who have recently received results from either engagement or management surveys (360) are in a unique position to develop their own management. They have just received concrete feedback and suggestions about the most important priority development points they can work on. This often leads to a significant motivation for them to talk about, understand, and reflect on management.

What the director noted during our conversation was that the organization lacked a forum that could focus on the development of the managers after the survey. Admittedly, there was scheduled time for a conversation between the director and the managers who had received survey results. But he had seven managers reporting to him and a busy schedule.

The overall argument in this post is that, like other groups, management teams need a clear task in order to function optimally. A good suggestion for such a task is management development, and an obvious time to do it is after an employee or management survey has been carried out.

One idea might be to structure the individual reflections as follows:

A prerequisite for this succeeding is that there should be a safe atmosphere in the team, so that the managers feel comfortable about exploring their own development goals and doubts together.

The potential gains are, however, significant and it often transpires that with a relatively small effort (a few hours allocated in a management team meeting) you can use the management team to do precisely what no other forums in the organization can do quite as well, i.e. to create the preconditions for the managers’ individual development. 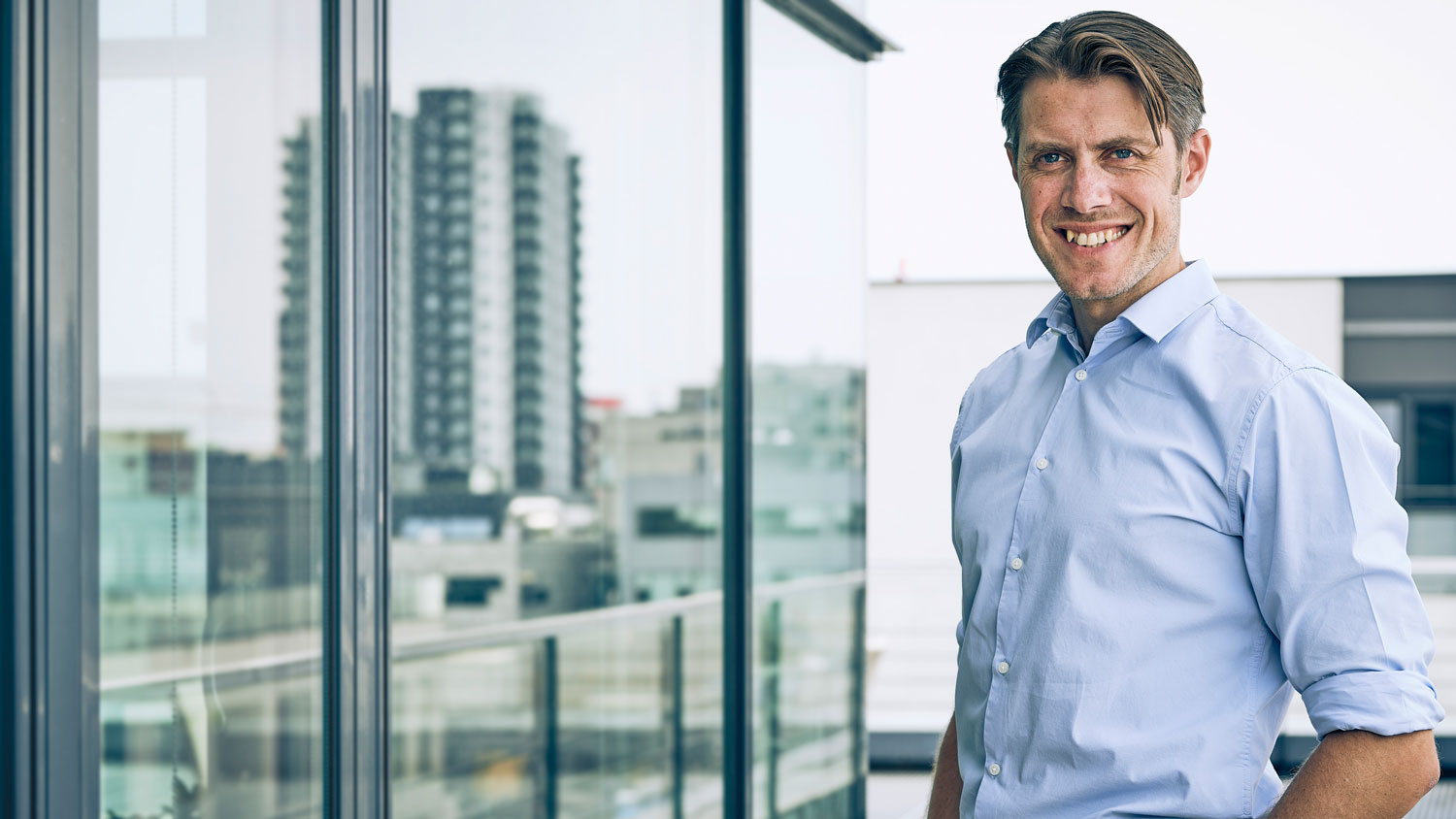 Thomas has +10 years of experience facilitating processes in organizations. In 2017 he was involved in starting Ennova’s Leadership & Team Development unit and has since been an advisor for managers and employees at all levels in organizations.

We empower organizations and leaders to improve the employee and customer experience through proven, concise and engaging advisory.